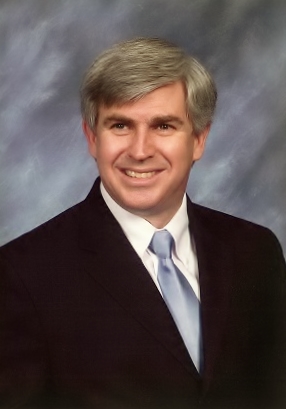 Curtis was born into a navy family and grew up all over the country including Norfolk, Virginia; Honolulu, Hawaii; and Charleston, South Carolina.

He studied at the University of South Carolina where he completed a double major in Religious Studies and Philosophy. He was graduated in May 1982 with a Bachelor of Arts degree. Following his undergraduate studies, Curtis was matriculated at Union Theological Seminary in Richmond, Virginia and received his Doctor of Ministry degree in May of 1986.

After his seminary graduation, he served as Associate Pastor of First Presbyterian Church in Norfolk, Virginia.  In late 1988, Curtis became the Pastor of Cann Memorial Presbyterian Church in Elizabeth City, North Carolina and served there until September of 1994. During his years in Elizabeth City, Curtis served as an adjunct faculty member of Philosophy and Religious Studies for Saint Leo College in Norfolk.

After six years in Elizabeth City, Curtis returned to Union Theological Seminary where he earned a Master of Theology degree in Early Christian History and Theology.

From October of 1995 to December of 2004, he served as the Pastor (Head of Staff) at Cape Fear Presbyterian Church in Wilmington, North Carolina.  While there, he taught part-time as an adjunct faculty member of Philosophy and Religious Studies at Cape Fear Community College. 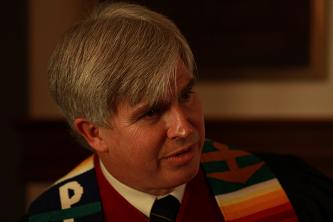 Curtis is married to Wendy Campbell Christian who is originally from Cumberland, Kentucky.  Together, they enjoy hiking and movies.  Curtis also enjoys chess, coin collecting, and amateur astronomy.  (Wendy only tolerates these hobbies.)

RETURN TO OUR STAFF